What are the typical causes for anomalies in the overlap of aerial photo stereo pairs?
Results of analysing and processing spatial data – file outputs and compatibility
Drone Glossary — essential terms from the field of unmanned aerial vehicles and aerial photography
20.09.2018 Technology 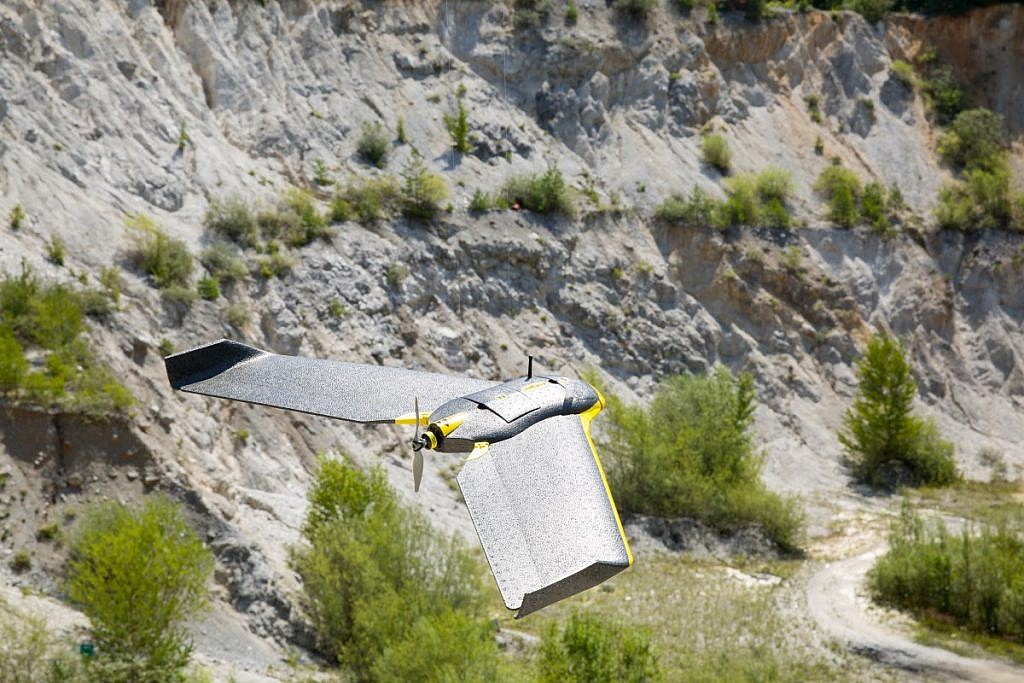 If you are inspired by the world of small unmanned aerial vehicles and would like to better understand the professional concepts of their operations, Geavis has collected a glossary of common expressions and abbreviations designed to brush up on your existing knowledge and help you better communicate with a professional drone operator.

The following are terms often used in relation to unmanned aerial vehicles, their operation and the industries they operate in, specifically aerial survey, construction, and agriculture.

Are there any terms you use frequently that we missed? Let us know in the comments section below.