Slovenia in the laser scanning data
What UAV to choose? Fixed wing or rotary drone?
Why are GCPs needed in photogrammetry?
10.12.2015 Technology

Ground Control Points (GCP) are points on the ground with known coordinates in the spatial coordinate system (i.e. both coordinates defining horizontal position and the altitude coordinate). Their coordinates are obtained with traditional surveying methods in the field (tachymetry, GNSS-measurement) or from other available sources. 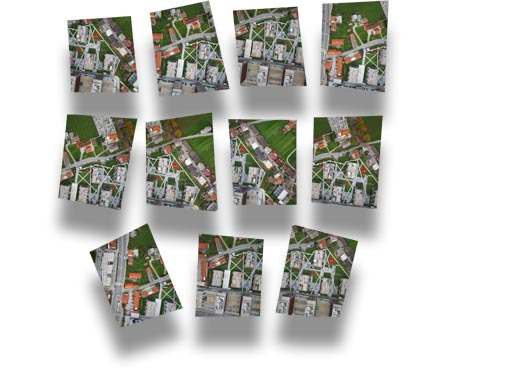 GCPs are necessary for orientation and placement of aerial photographs in the spatial coordinate system, which is a prerequisite for the production of georeferenced metric and 3D models of the earth’s surface (point cloud, DSM, DTM, orthophoto plan). Namely, computer processing and analysis require spatial coordination models – from point cloud to orthophoto mosaics. 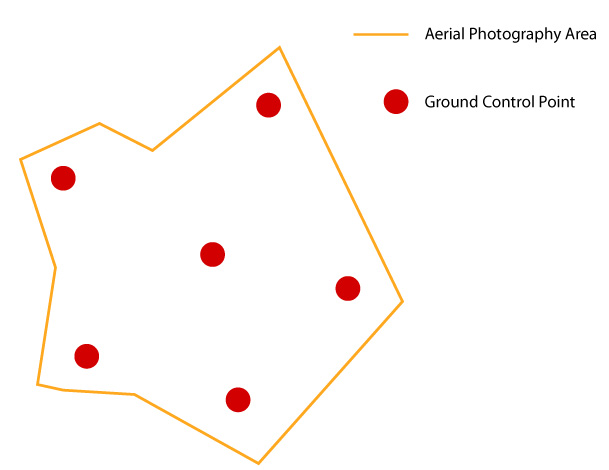 In the field, ground control points are marked in a way that makes them visible later on aerial photographs. Then they are arranged along the edges of areas in question. In practice, all but one are placed on the characteristic points of the terrain polygon; the resting one is placed exactly in the middle of the polygon. Each ground control point must be visible in at least two aerial photographs, or best on five for optimum results. Therefore, the points should better not be located right at the edge of the area; if so, they will only be visible on few aerial photographs.