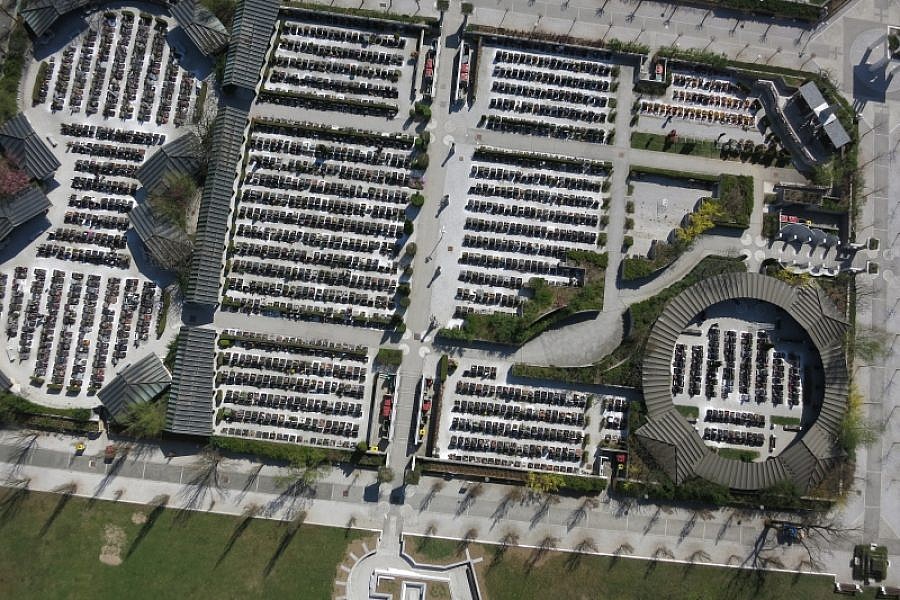 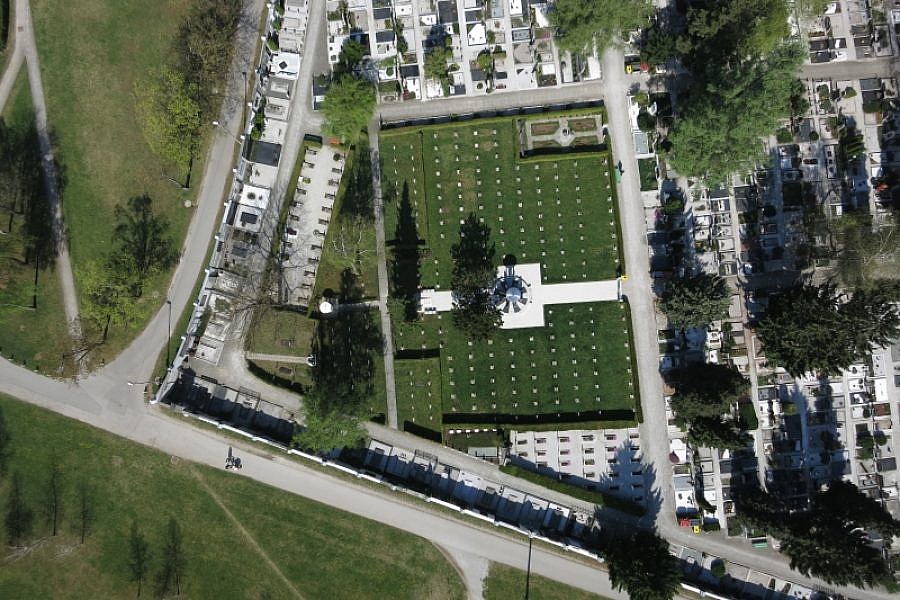 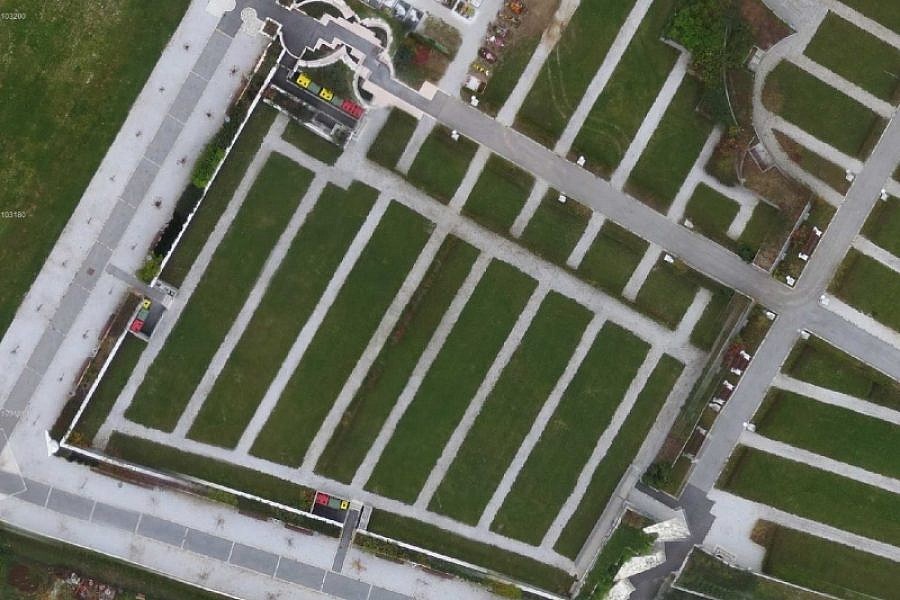 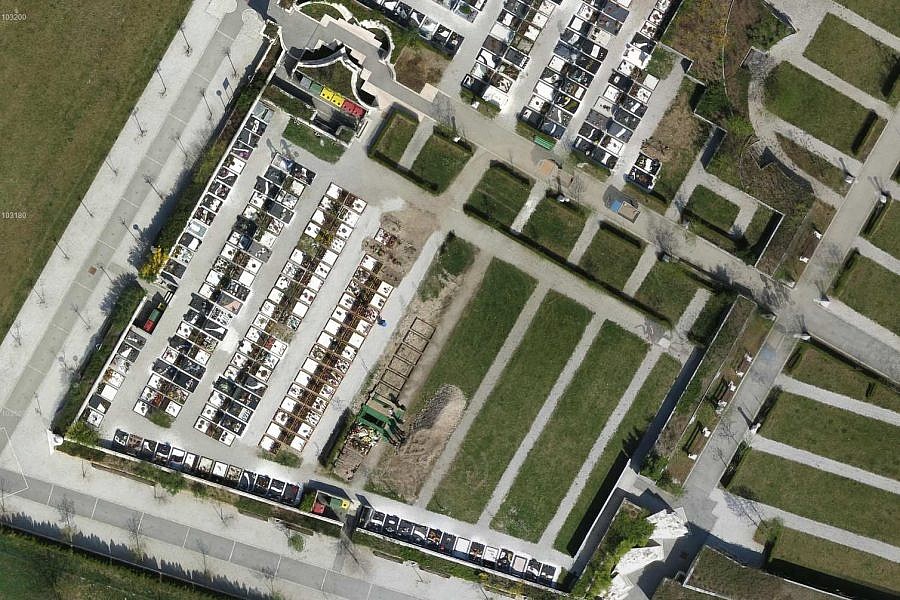 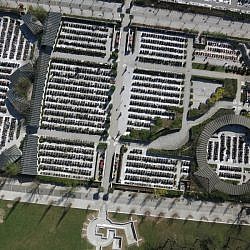 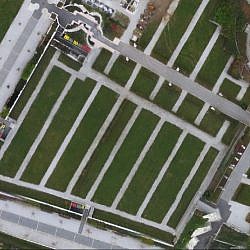 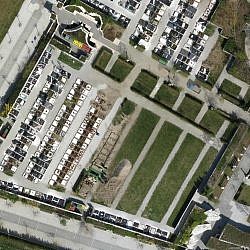 The spatial information system is essential for ŽALE d.o.o. as it enables the company to centrally manage its records on graves, lessees, the deceased, the work register (i.e. the planned and the actually implemented cemetery maintenance work), the cemetery facilities, real estate, public green surfaces and infrastructure. The system allows ŽALE to comprehensively manage and maintain 18 cemeteries, which are located in Ljubljana and the surrounding areas, and to provide their clients and visitors with high-quality services in the field of cemetery activities. As the ŽALE company developed, its existing activities expanded and new ones were introduced; in this process, the ŽALE spatial information system evolved into a complex IT solution whose effective use depends on up-to-date and top-quality data.

The Žale d.o.o. company is steadily expanding; it maintains approximately 58,000 graves, of which 44,500 are situated at the central cemetery in Ljubljana, which is by far the largest cemetery in Slovenia. Since 2013, when aerial photos of the area were last taken, the company has set up around 1,200 new graves and rearranged multiple old burial sites. All these changes in nature necessitate updates to the spatial data in the company’s records. Since the old orthophoto plans no longer reflected the actual situation in nature, ŽALE decided to bring them up to date. The task of preparing the data in need of updating was given to the LGB company, which invited its subsidiary, Geavis, to take aerial photos of the cemeteries.

By taking aerial photos of the central cemetery, we obtained high-resolution photos, which enabled us to create a flat orthophoto plan of better quality and higher resolution in comparison with the existing material; namely, the old orthophoto plan’s resolution was 5 cm/px, while the new plan’s is 3 cm/px.

The procedures of densifying the point cloud helped create a very precise digital surface model (DSM). This enabled us to produce a true orthophoto, in which the constructed objects are shown planimetrically correctly, as are other elements in the photo, which are located above the site. The objects are thus displayed correctly in terms of space; the objects’ roofs are located right above the foundation, with no lateral walls showing and no surrounding areas covered up.

Similarly, we updated the orthophoto plans for all other cemeteries managed by the ŽALE public undertaking. The company now uses the obtained true orthophotos as one of the substantive layers in their geographic information system (GIS). True orthophotos bring a number of benefits as Žale can also use them in planimetric measuring. ŽALE have also incorporated the new orthophotos into the public web search engine of graves, which is a useful and popular application among the cemetery visitors.