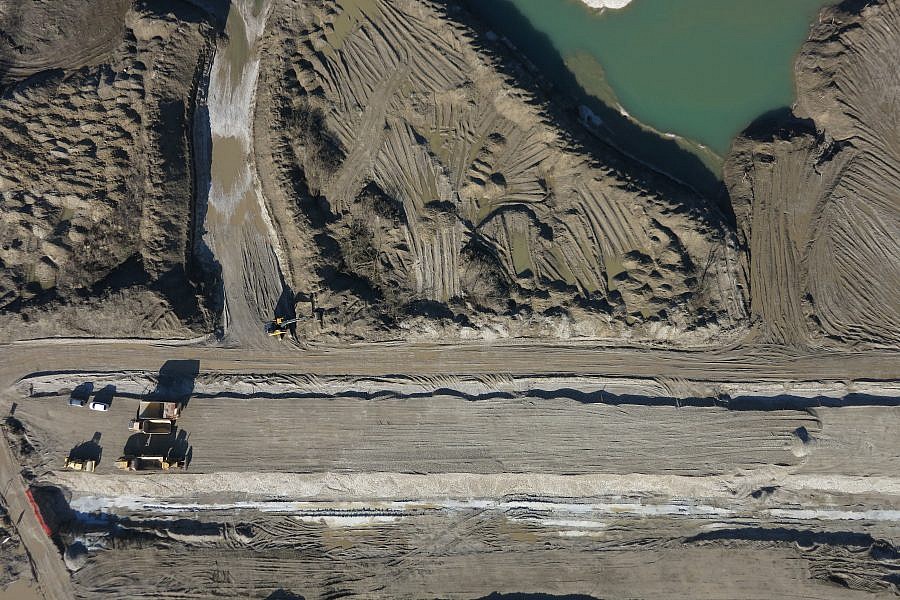 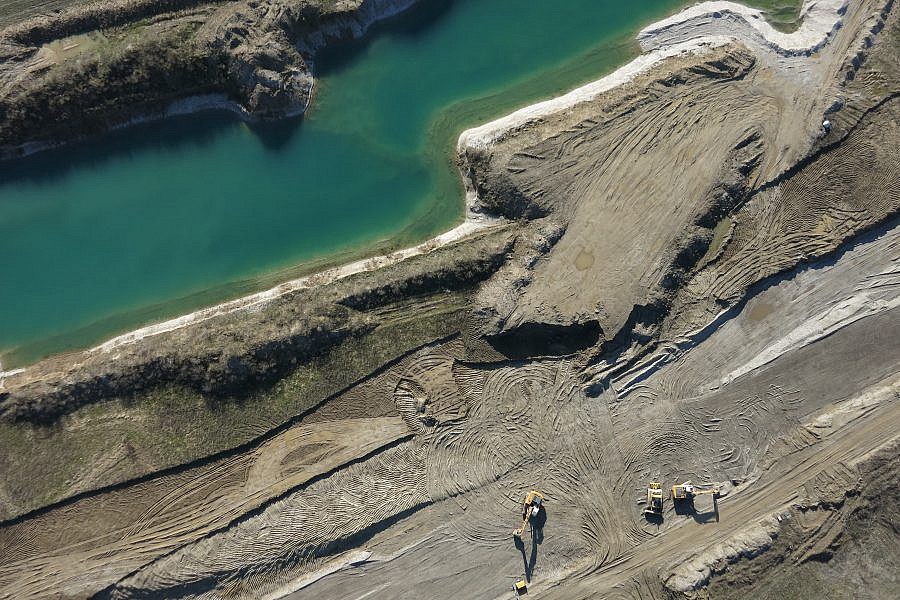 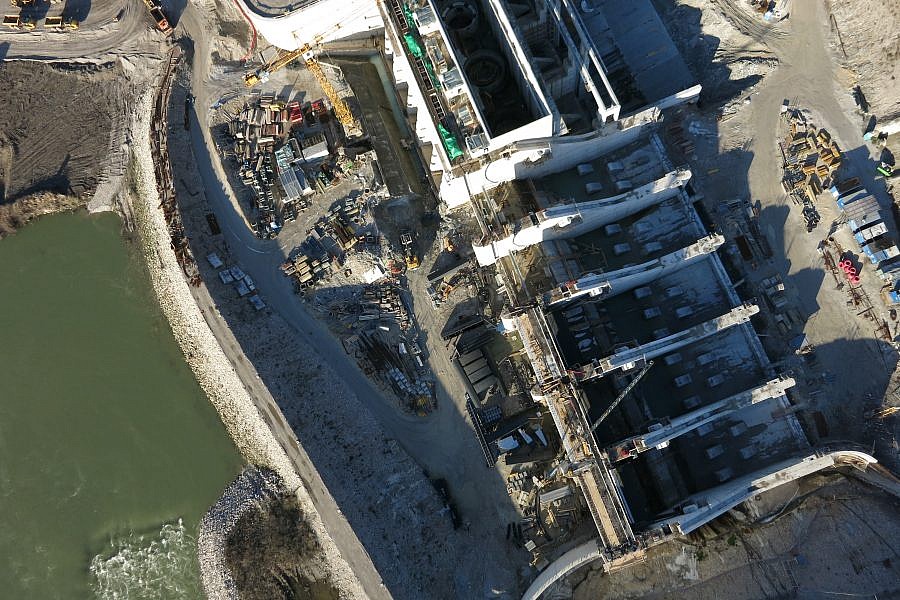 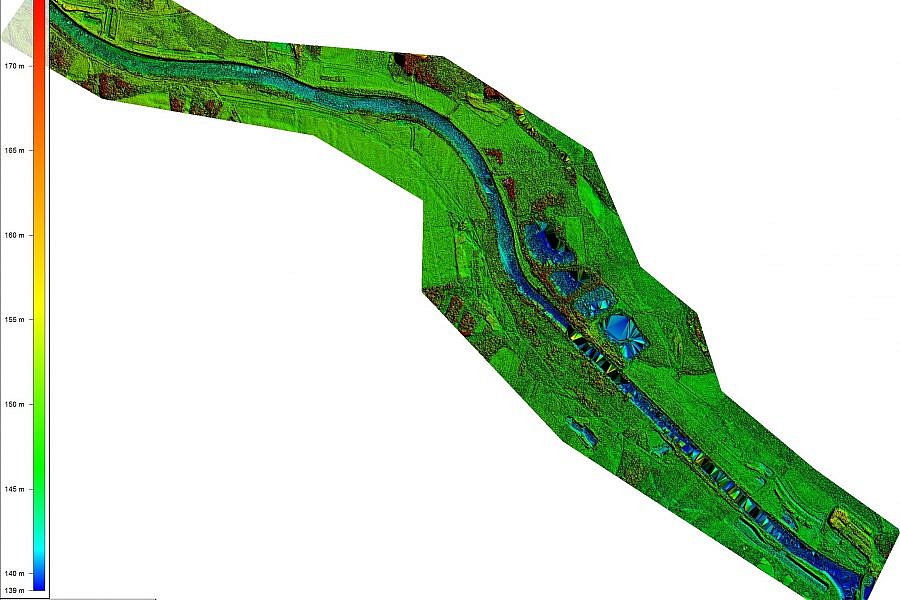 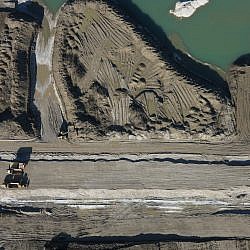 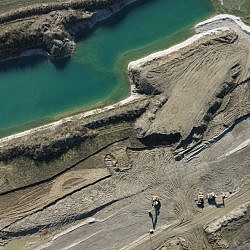 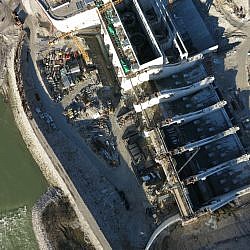 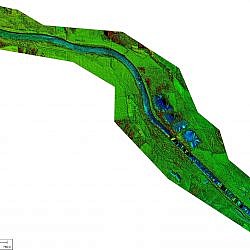 Construction of the accumulation pool is carried out in connection with the construction of HPP Brežice. The artificial lake will stretch over 16 kilometres, from the power plant in the direction of Krško. It will include approximately 20 million cubic meters of water, which is comparable to the volume of water in Lake Bled, and its surface will cover 300 hectares.

The vicinity of Cerklje ob Krki military airport and Krško Nuclear Power Plant contribute to the complexity of Geavis` operational procedures. The construction of the reservoir is located in the area of controlled airspace of the airport. Flying is prohibited within the radius of 1km from the Nuclear Power Plant. After a thorough review of the equipment and operational procedures, the Civil Aviation Agency of the RS approved Geavis flying, i.e. outside working hours of the military airport and outside the prohibited area over the reactor. At Geavies, we hope that with the amendment of the Aviation Act in June 2016, which will govern the area of unmanned aircrafts, we will gain the legal basis for the authorization of flying also over the area of the Nuclear Power Plant.