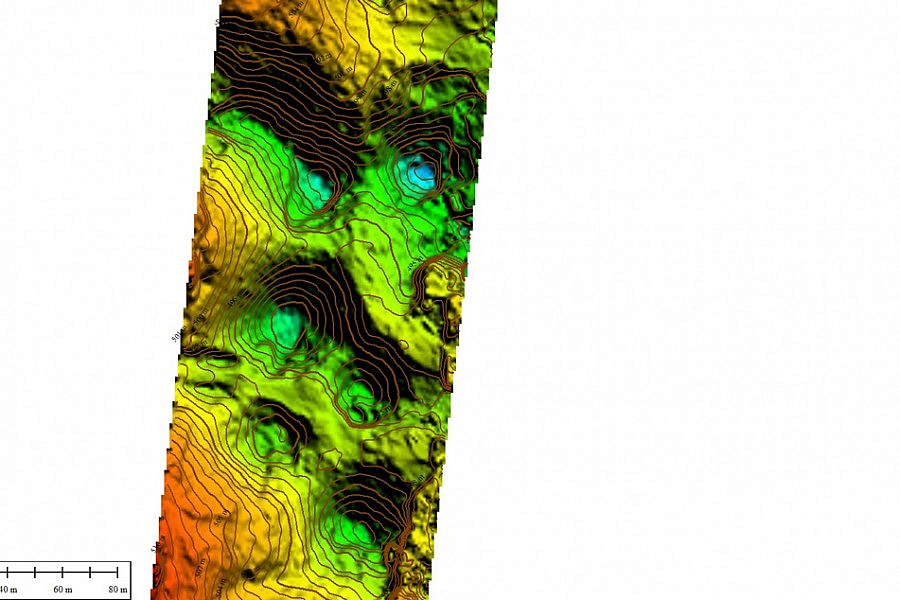 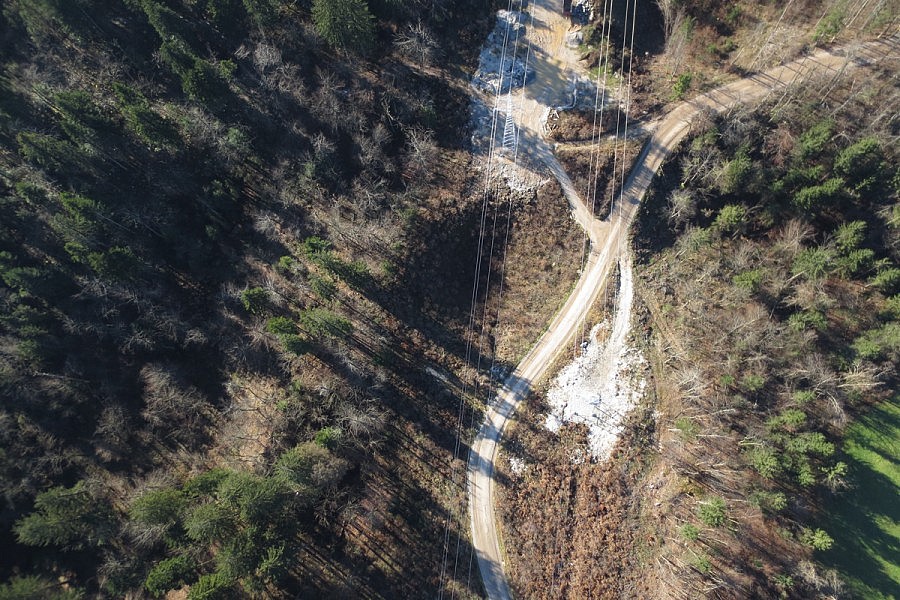 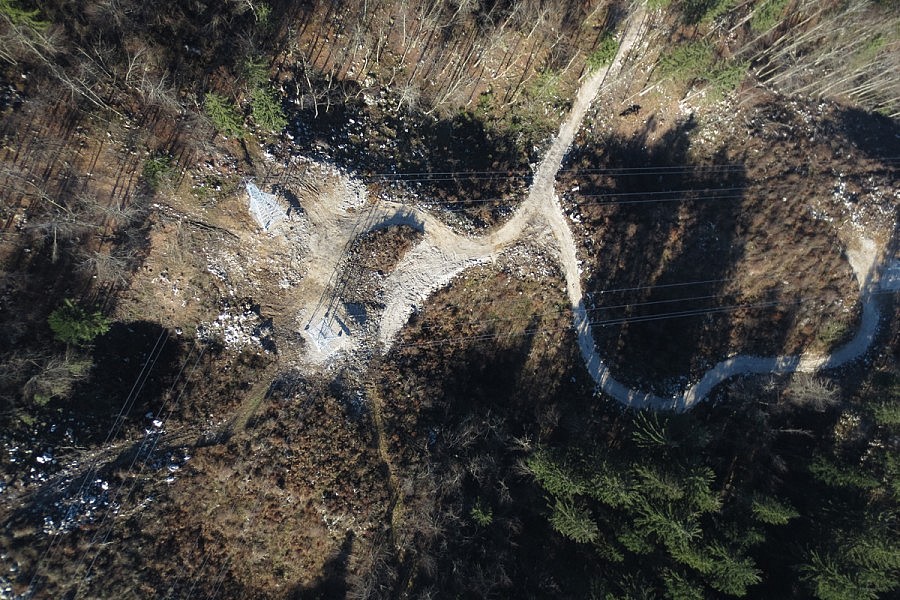 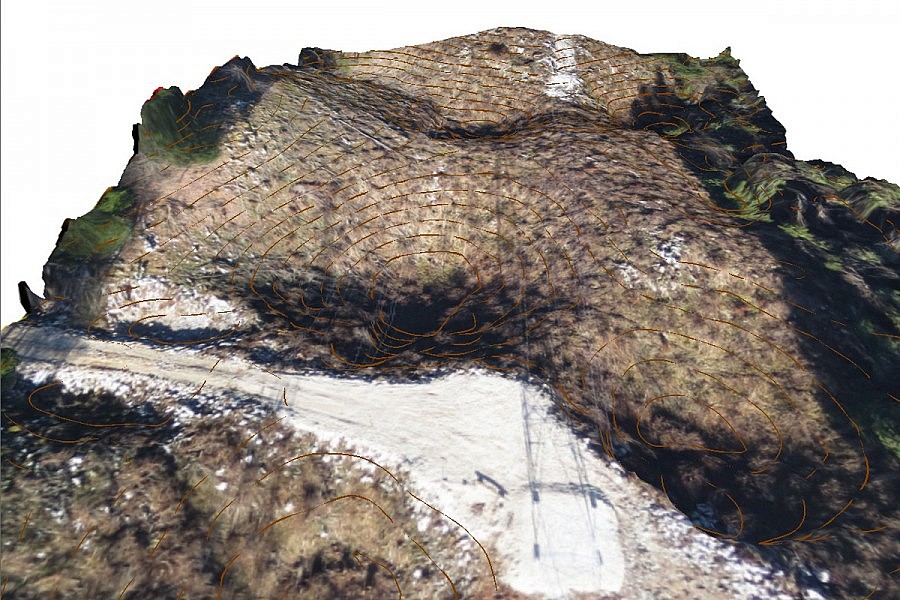 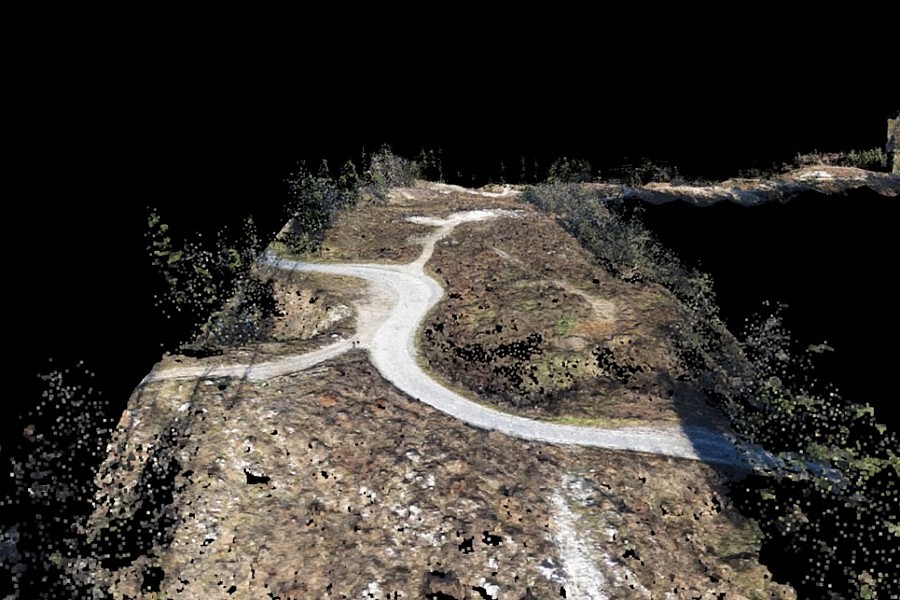 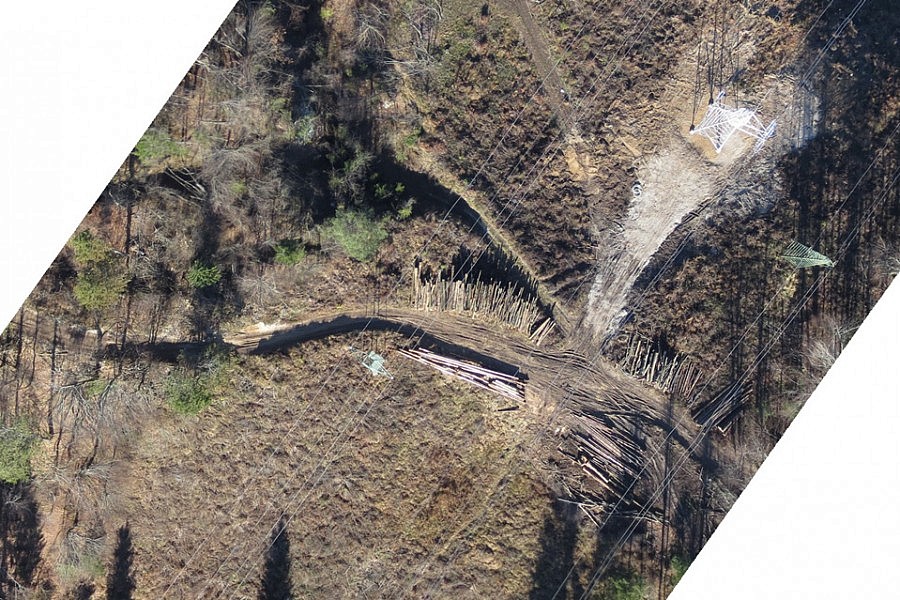 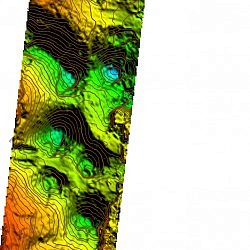 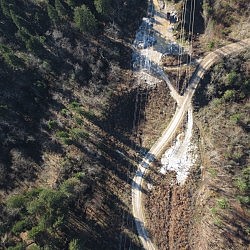 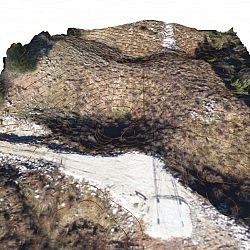 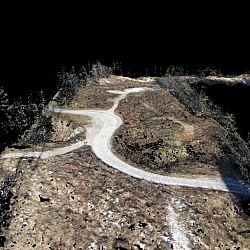 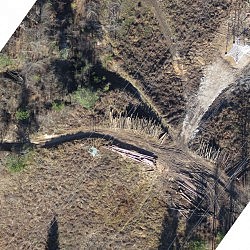 In February 2014, the ice glaze caused serious damage on the electrical power infrastructure in the Notranjska region, prompting Elektro Ljubljana, the electrical distribution company, to undertake complete renovation and upgrade works on its electricity grid. After completing the renovations, a land surveying plan of the new situation was required in order to thoroughly review the new overhead power line route. Based on a public tender, Elektro Ljubljana awarded the contract to the company LGB to draw up a land surveying plan for the Logatec–Vrhnika overhead power line route.

The mentioned route, measuring 4200 m in length, runs across a very dynamic karst landscape. Instead of the traditional on-site measuring which would be time-consuming and potentially dangerous, LGB chose to apply the photogrammetric method of drawing up a land surveying plan. The subsidiary company of Geavis used an unmanned aircraft to take aerial photos of the renovated overhead power line, and obtained 200 aerial photos with 4–6cm/px resolution. Through GNSS measurements, we also determined 30 control points in 10 groups. Nine of the most suitable control points were used for the purposes of georeferencing, in the process of which an accuracy of app. 10cm/px was achieved.

A special challenge was presented by the very dynamic terrain featuring 150 m of altitude difference along the route, which made it more difficult to ensure an even scale of aerial photography and hindered the radio connection between the base and the unmanned aircraft. The lack of a flat terrain offered but few possibilities for the unmanned aircraft to take off and land safely. What is more, a rather strong wind was blowing in gusts during the time the aerial photos were taken, threatening the aircraft’s stability. Since the weather was otherwise clear and the exposure times were short, we succeeded in obtaining sharp aerial photos that were suitable for further processing and analyses.

Based on the high-resolution aerial photos, Geavis was able to make a high-density point cloud. Through the process of geometric filtering, we eliminated the terrain surface points, draped the planes over them and obtained a Digital Surface Model (DSM), which was followed by an orthophoto mosaic and contour lines of the surface. The obtained georeferenced orthophoto mosaic will serve as a foundation in making a land surveying plan of the new situation, while the elevation data will be calculated with the help of DTM interpolation.